AJ Pritchard is best known for his 4 years on BBC One’s Strictly Come Dancing where he finished in the semi-finals three times. He has won Celebrity Hunted, appeared on Celebrity Masterchef as well as various other shows including Lorraine where he has appeared presenting with his brother Curtis.

Curtis Pritchard is an English TV personality, known for being a finalist on Love Island 2019. Before Love Island he was one of the professionals on Dancing With the Stars in Ireland. Since the show Curtis has worked on The Greatest Dancer for BBC One as part of their presenting team, as well as for the Lorraine Show on ITV 1 alongside his brother AJ. 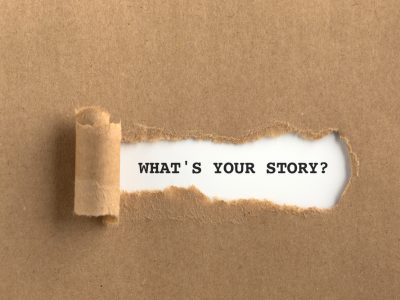