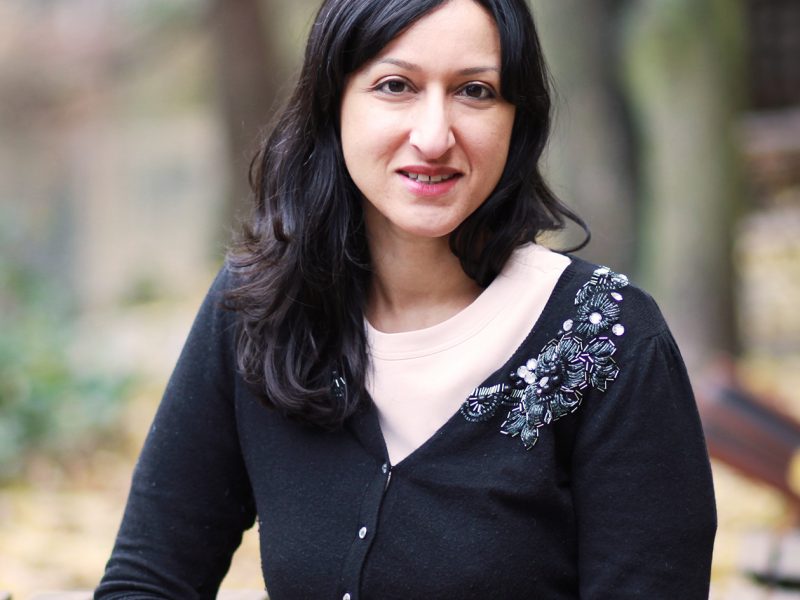 Arifa Akbar is chief theatre critic for the Guardian. She is the former literary editor of The Independent where she also worked as a news reporter and arts correspondent.

An experienced broadcaster, Arifa has contributed to BBC Radio 4’s Front Row and Saturday Review. She has also written for the Financial Times and the Observer, and judged awards including the UK Theatre awards and the Women’s Prize for Fiction.

Arifa is a trustee at English PEN and the Orwell Foundation. Her first book, Consumed: A Sister’s Story, is a memoir about illness, grief and art.