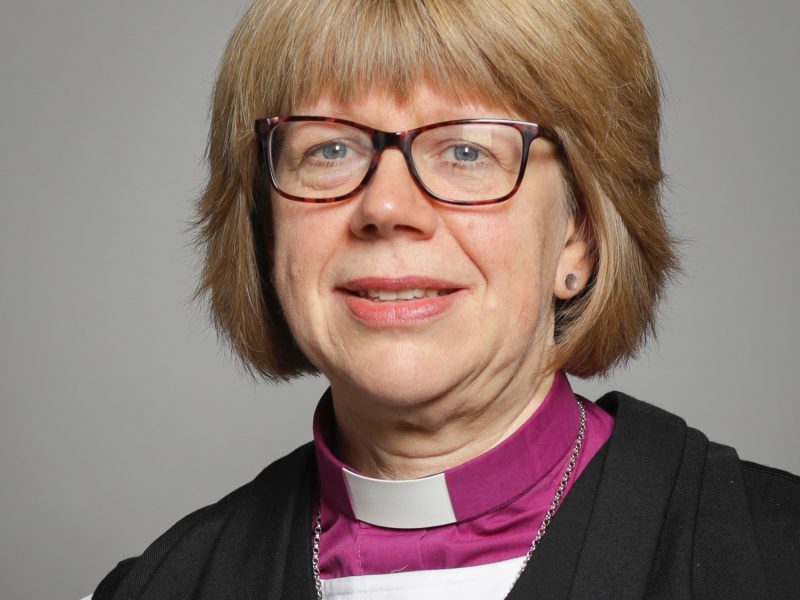 As a former nurse, Bishop Sarah Mullally had a distinguished service in the NHS before ordination, culminating in her appointment as the Government’s Chief Nursing Officer for England in 1999, when she was the youngest person to be appointed to the post.

She was ordained in 2001 and served her curacy in Battersea, initially as a self-supporting minister. She left her post as Chief Nursing Officer in 2004 to take up full time ministry, becoming a Team Rector in the London Borough of Sutton in 2006. In 2012, she was installed as Canon Treasurer at Salisbury Cathedral.

Bishop Sarah was consecrated on the 22nd July 2015 at Canterbury Cathedral. She was the fourth woman bishop to be appointed by the Church of England, and the first in the South West, where she was the Bishop of Crediton in the Diocese of Exeter.

Bishop Sarah was confirmed as the 133rd Bishop of London on 8th March 2018. She is a member of the Privy Council and House of Lords, and was made a Dame Commander of the British Empire in 2005 in recognition of her outstanding contribution to nursing and midwifery.  Bishop Sarah is also an independent Governor at King’s College London.