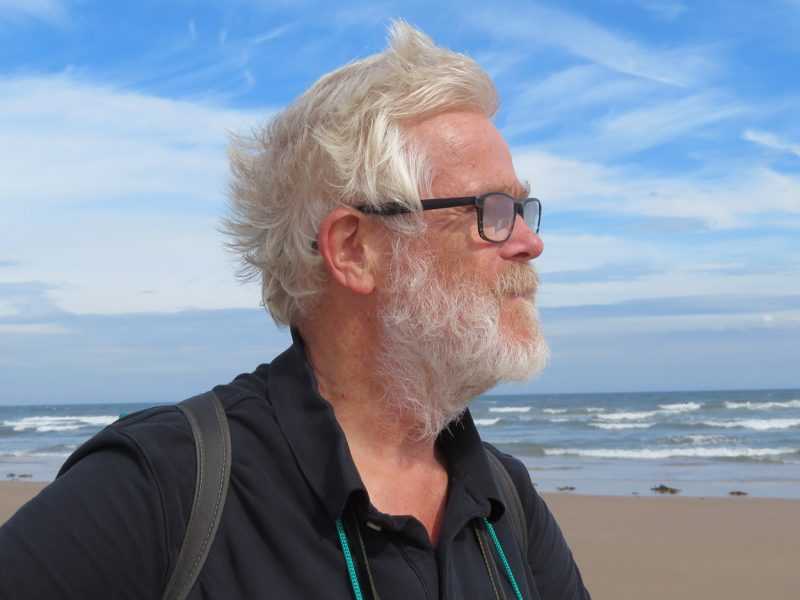 British author Christopher Somerville has spent more than twenty five years traversing the highways and byways of the world’s walking routes, weaving stories from the routes beneath his feet. Amongst his publications are the phenomenally successful Coast series and Britain and Ireland’s Best Wild Places. He also edits The Times Britain’s Best Walks.

His most recent book is The January Man – a Year of Walking Britain, which was shortlisted for the 2017 Wainwright Prize.

Christopher wrote, “In January 2006, a month or two after my father died, I thought I saw him again – a momentary impression of an old man, a little stooped, setting off for a walk in his characteristic fawn corduroys and shabby quilted jacket. After teenage rifts it was walking that brought us closer as father and son; and this ‘ghost’ of Dad has been walking at my elbow since his death, as I have ruminated on his great love of walking, his prodigious need to do it – and how and why I walk myself.”

The Times described The January Man as, “A delightful, poetical hotchpotch…three parts nature notes to one part history lesson, one part personal memoir and one part loving salute to his late father. Somerville is a great wordsmith and could write about mud and make it interesting. He supplies a bumper draught of inspiration to visit some enticing, intriguing corners of Britain.” 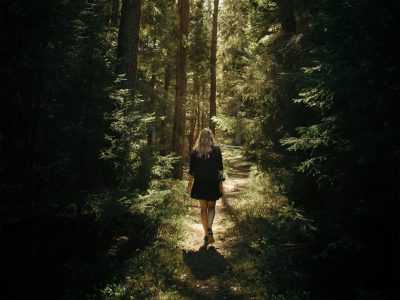 The Healing Power of Nature in Grief