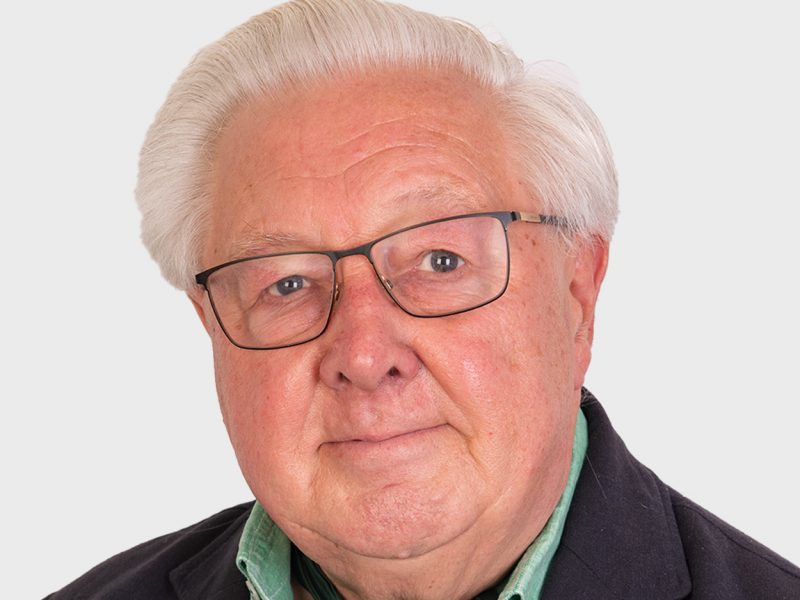 Dr Douglas Davies is an anthropologist and theologian. He has theoretical and practical interests in both subjects, and degrees in each from Durham University as well as a D.Litt. from Oxford and an Honorary Dr. Theol. from Sweden’s University of Uppsala.

Dr Davies is the author of Death, Ritual and Belief (2020), now in its third edition (2017). Updated chapters include new research on assisted dying, terrorism, green burial, material culture, death online and the emergence of Death Studies as a distinctive field. He’s also written on pet death.

Dr Davies’ research interests include Mormonism, Sikhism, Anglicanism and death rites. As Professor in the Study of Religion at Durham, he teaches modules including Death, Ritual and Belief, and Ritual, Symbolism and Belief in the Anthropology of Religion.