Rola is a doctor, humanitarian and human-rights campaigner saving children’s lives on the frontline. She is the first Syrian TED Fellow and founder of CanDo – a humanitarian organisation supporting frontline health workers to save lives in their war-devastated communities. She has helped build 7 hospitals in Syria, including the first-ever crowdfunded hospital, together reaching over 3 million people.

An advocate for the protection of healthcare, healthcare workers, and civilians in conflict, she has shared global stages with presidents, celebrities, and grassroots activists and her work has featured in most media from the New York Times to The Daily Show including two BBC documentaries. Her online talks have been seen over 11 million times, inspiring thousands to support CanDo’s mission. 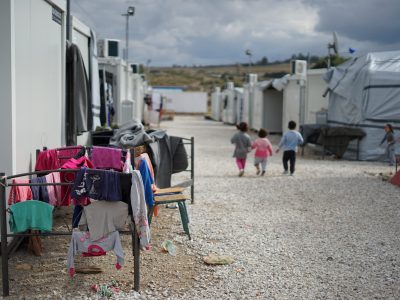