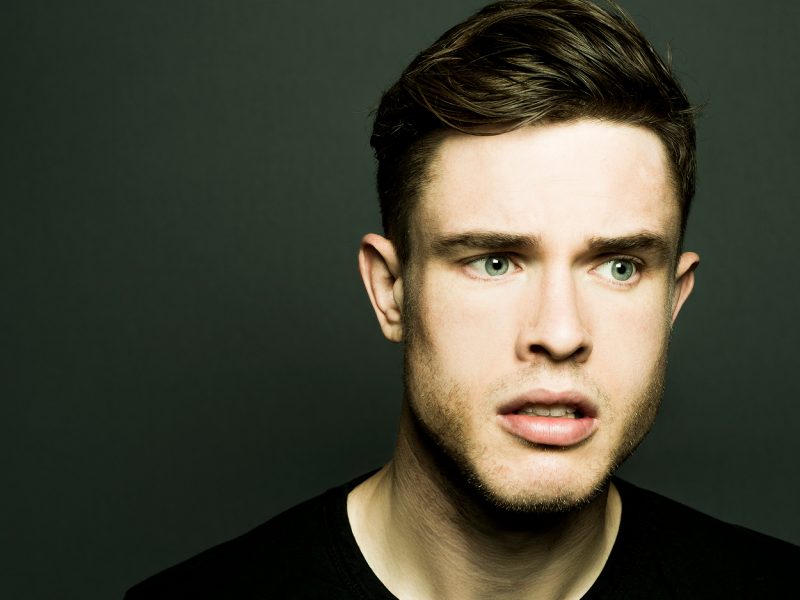 Standup comedian Ed Gamble is known as a regular on Mock the Week (BBC2) and for being the co-creator and co-host of the hugely successful mega-hit podcast Off Menu with James Acaster. The podcast was an instant success, leaping to the top of the charts when released in 2018, and has consistently topped the iTunes and UK Comedy Podcast charts since. It has had over 40 million downloads. He is also the co-presenter of Radio X’s Sunday Morning Show with Matt Crosby.

Ed has made standup appearances on Live at the Apollo (BBC Two), The Royal Variety Performance (ITV), The Russell Howard Hour (Sky One), and on the US TV show Conan (TBS). In August 2019, Ed’s first stand-up special, Blood Sugar, was released as an Amazon Prime original special in 200 countries.