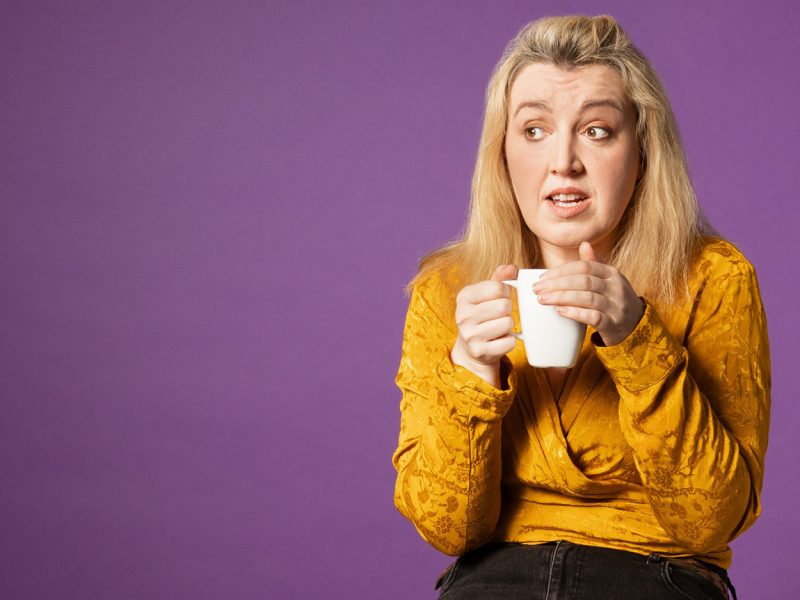 She has been a panellist on BBC Radio 4’s News Quiz and Where’s the F In News? and The Blame Game (BBC Northern Ireland). Eleanor’s style is ‘deceptively sharp’ (Fest Mag) and filled with her trademark acerbic wit.