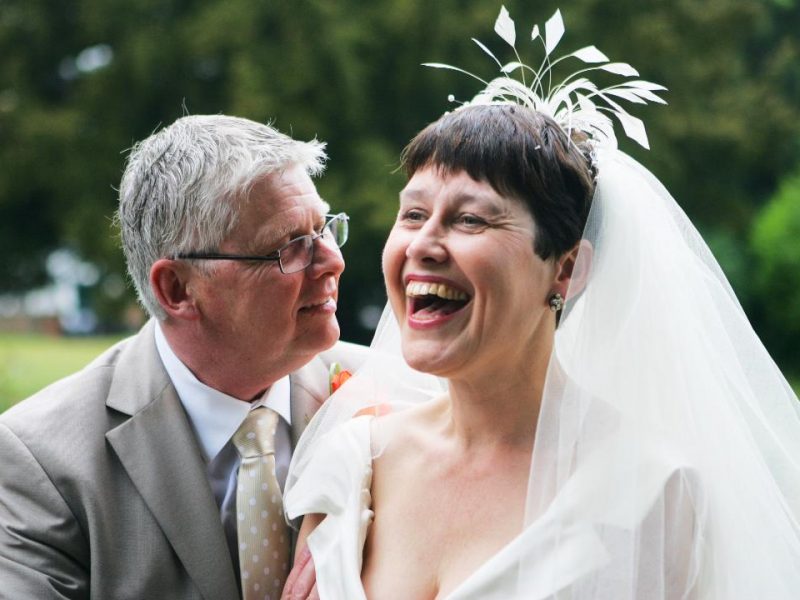 Ian Ridley is a writer and journalist who spent 35 years on national newspapers, including 18 years on The Guardian and The Observer. He was named Sports Journalist of the Year in the 2007 British Press Awards. He has also written 14 books, including the No.1 best selling Addicted (1998), with the former Arsenal and England captain Tony Adams, which was shortlisted for the William Hill Sports Book of the Year award. He’s also written a novel, The Outer Circle (2017).

Ian’s latest book is The Breath of Sadness: On love, grief and cricket (2020). This is a poignant account of coping with the death of his wife Vikki Orvice, a trailblazing sports journalist who died at the age of 56 in February 2019. 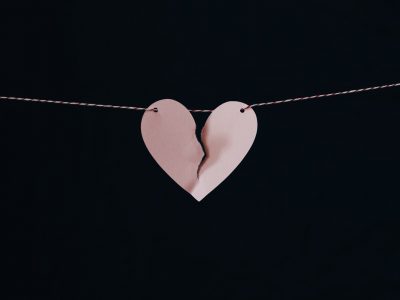 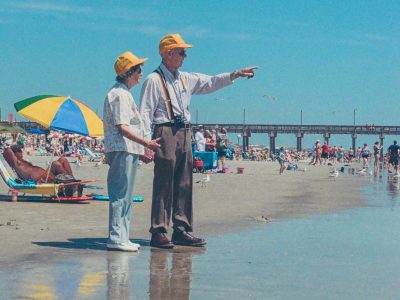 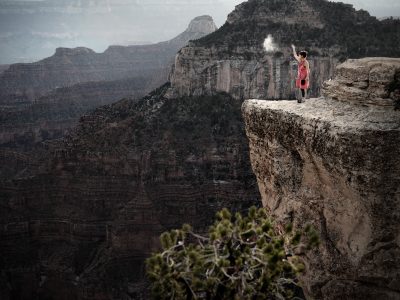 The Art of Pilgrimage – Going Back to Move Forward