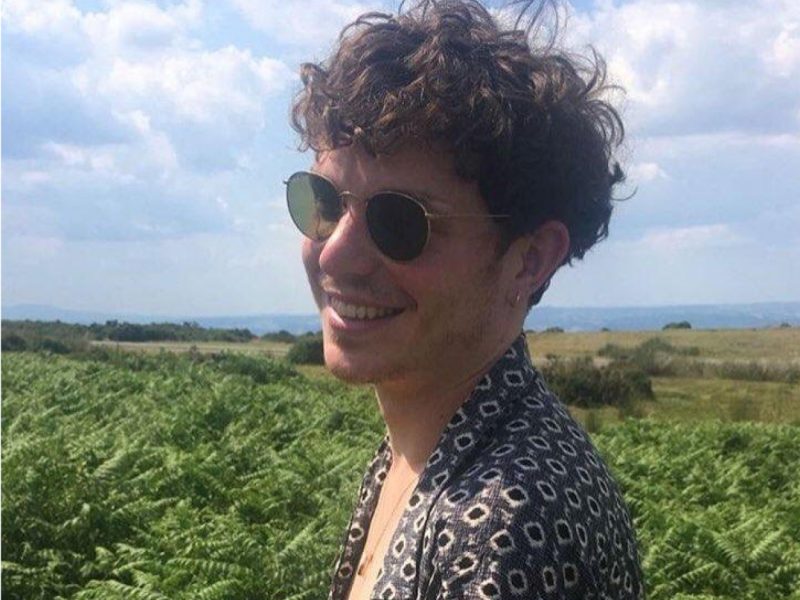 Jack Baxter’s dad, Dave, was 48 when he died of skin cancer in September 2013. Jack’s whole world fell apart. He was 22, new to adulthood and without his father. Jack made mistakes along the way, navigating a difficult stage in life without the constant support of an ever present father figure and his best friend

Jack met Ben and the New Normal Charity. It gave him the space to safely share his experiences with somebody that knew exactly what he was talking about. For Jack, this was a game changer in terms of his mental health and processing his grief. It was good to know that he wasn’t alone, even though sometimes it felt like he was.

Through The New Normal and Good Grief, Jack has been able to centre his loss and his love for his amazing dad, meeting so many wonderful people on the way who are all grieving. He’s thankful that they are out there, and that they are able to hold   space for one another. 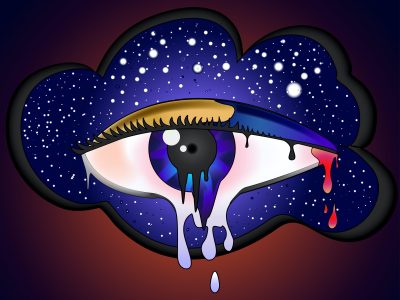