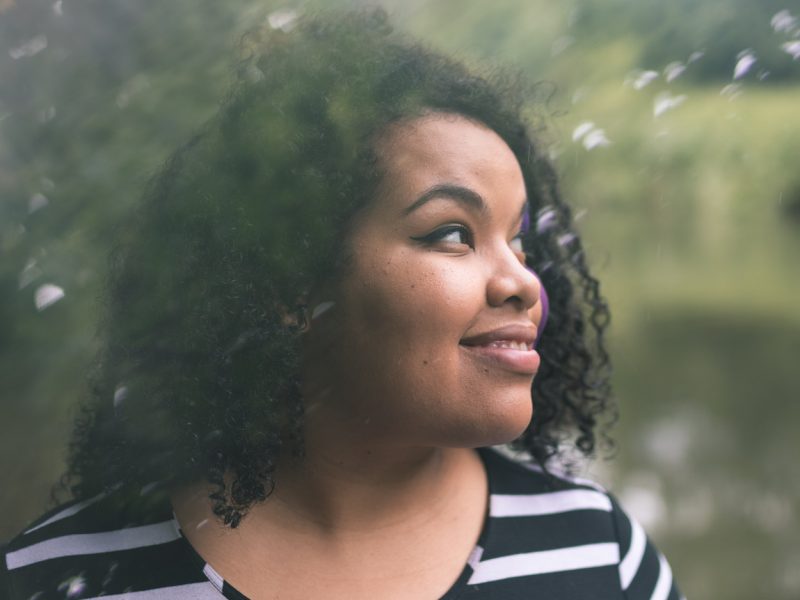 Malaika Kegode is a writer, performer and producer based in Bristol. She has worked with a number of organisations including Roundhouse, Historic England, Elstree Studios and the BBC.

In 2020, Malaika’s debut theatre show, Outlier, was commissioned by Bristol Old Vic after two scratch performances as part of their Ferment season.

Malaika’s work has been displayed at Bristol’s Arnolfini. In 2018 she was included in the BME Power List, celebrating Bristol’s 100 most influential black and minority ethnic people.

Outside of her poetry work, Malaika studies film, and has worked as a programme selector for Encounters and Tallinn Black Nights Film Festival. Her two poetry collections, Requite (2017) and Thalassic (2020) are published by Burning Eye Books. 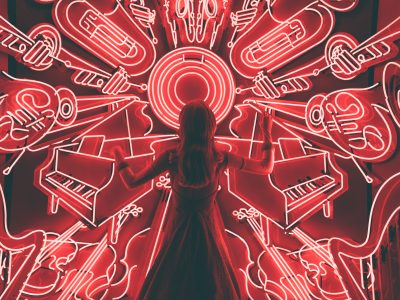