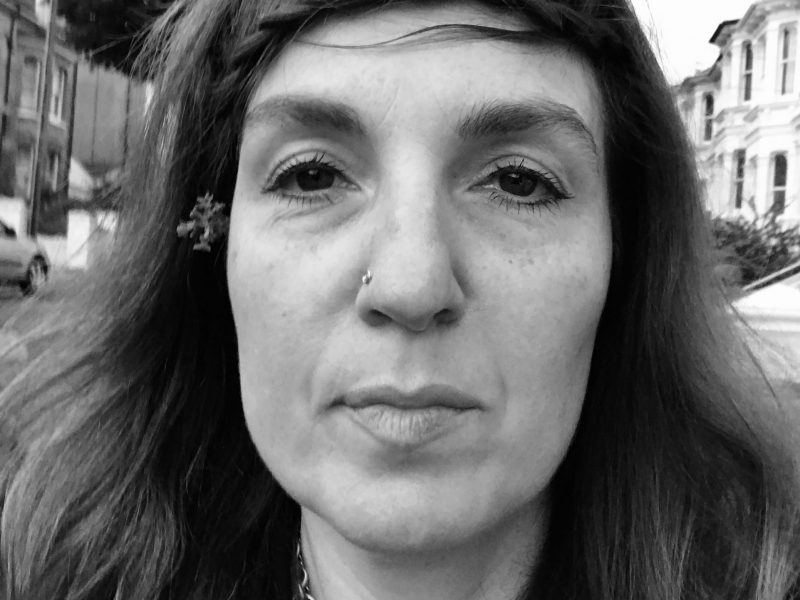 Mia Bays celebrates 30 years in film in 2021. She’s worked as a distribution strategist on over 100 feature films and has been a publicist and international sales agent. Mia has also produced Oscar-winning films that have been celebrated worldwide (Six Shooter; Scott Walker: 30 Century Man).

Mia has nurtured diverse new talent as the Creative Producer of the Film London/BBC Films Microwave scheme, which made Shifty and Ill Manors (both starring Riz Ahmed), and Lilting by Hong Khao 2007-14.

She becomes the new director of the British Film Institute’s film fund in October 2021, having spent five years leading Birds’ Eye View’s transition from a film festival to a UK-wide mission to bring films by women to ever-greater audiences, under the Reclaim The Frame banner. The BFI has funded this audience-led project since 2018, contributing to the charity’s becoming the leading pathfinder for films by women in the UK. 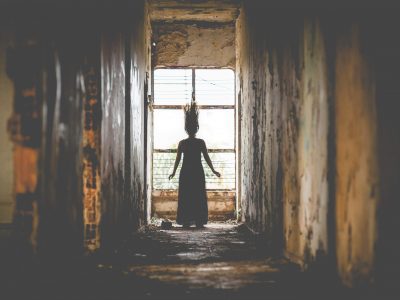