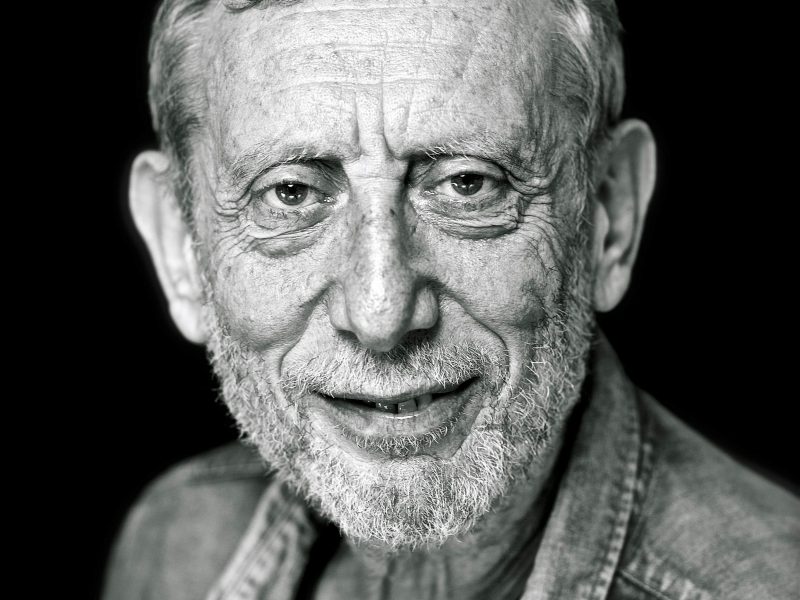 Michael Rosen is a children’s novelist and poet who has written over 140 books. He served as Children’s Laureate from June 2007 to June 2009 and has worked in radio and as a TV presenter and political columnist. Michael’s YouTube Channel is called Kids’ Poems and Stories with Michael Rosen. Last year, Michael contracted coronavirus and spent seven weeks in intensive care at Whittington Hospital, six of them on a ventilator. Michael has written about this experience in Many Different Kinds of Love: A story of life, death, and the NHS, which will be published in March 2021. 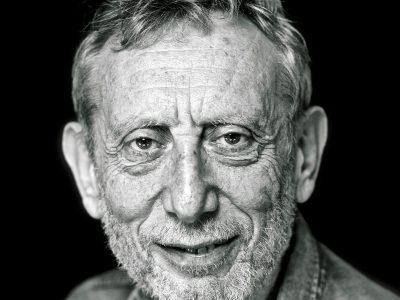