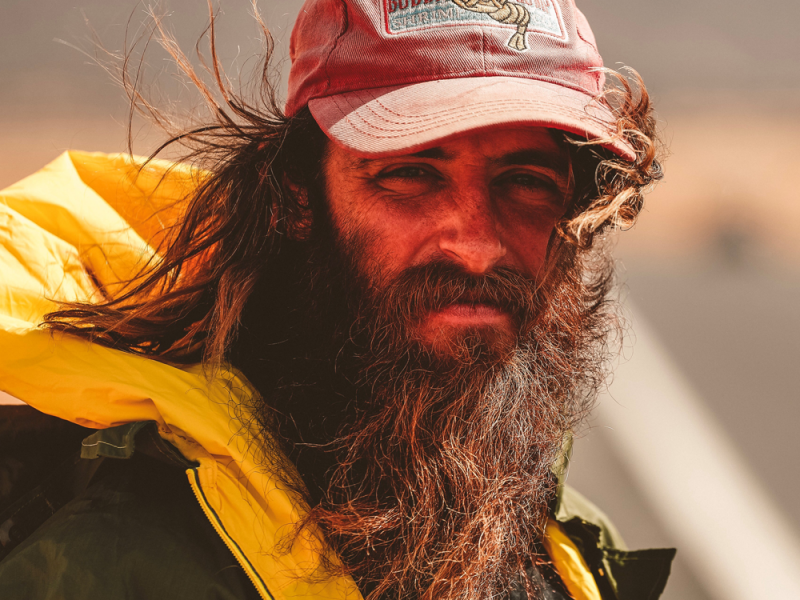 Rob Pope is one of Britain’s best-known ultra-athletes, and author of Becoming Forrest, about his journey to become the first person to complete fictitious Forrest Gump’s epic run, as seen in the movie.

Rob has competed in long-distance races around the world, including the legendary Marathon des Sables. He’s also become the host of the Red Bull podcast, How to be Superhuman. He runs to raise funds and awareness for the World Wildlife Fund (WWF) and Peace Direct.

Rob holds a Guinness World Record for the fastest marathon dressed as a film character. When not running, he’s an emergency veterinarian and lives in Liverpool. 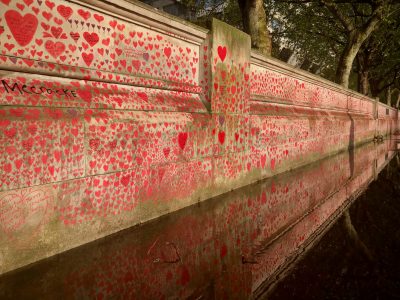