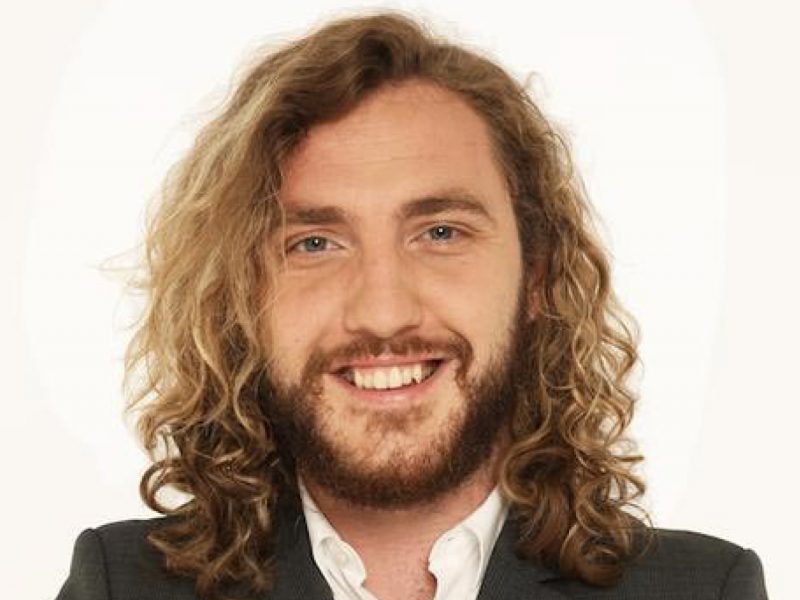 Charming, charismatic and a natural motor-mouth, Seann Walsh is the most frighteningly precocious talent to emerge from the UK comedy circuit in ages. Within two years of his first comedy performance in 2007, Seann became the winner of the Leicester Mercury Comedian of the Year. Other accolades followed, including Chortle Best Breakthrough Act (nominee 2010) and Chortle Best Compere (nominee 2011). Also a television and radio performer, Seann contributed to episodes of The Bill, Mad Mad World, and Act Your Age.