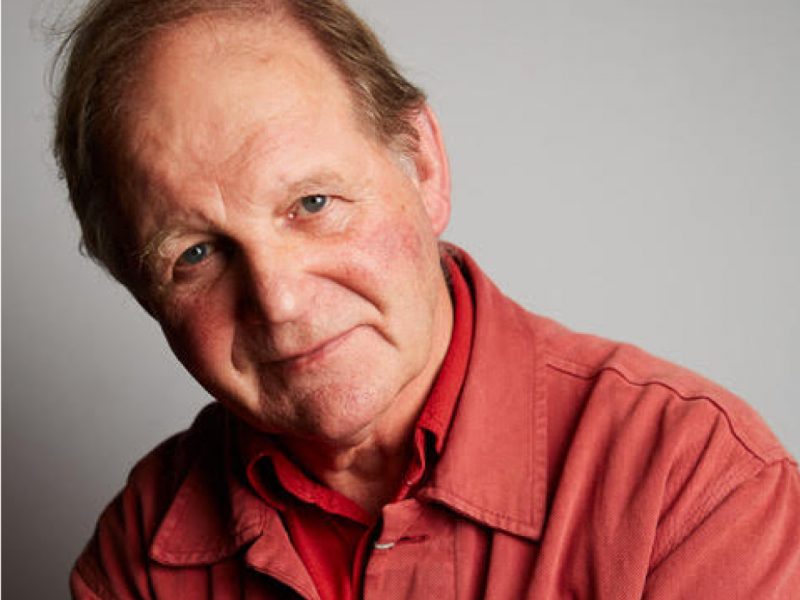 Michael Morpurgo has written over 130 books, including The Butterfly Lion, Kensuke’s Kingdom, Why the Whales Come, The Mozart Question, Shadow, and War Horse, which was adapted for a hugely successful stage production by the National Theatre and then, in 2011, for a film directed by Steven Spielberg.

Michael was awarded the OBE for his writing in 2006. His latest novels are Boy Giant (HarperCollins), The Puffin Keeper (Puffin) and the picture books Owl and Pussycat (David Fickling Books) and the forthcoming Song of Gladness. (Macmillan).

In 1976, Michael and his wife, Clare, started the charity Farms for City Children. The charity runs three farms around the country, in Gloucestershire, Pembrokeshire and North Devon. Each farm offers children and teachers from urban primary schools the chance to live and work in the countryside for a week, and to gain hands-on experience.