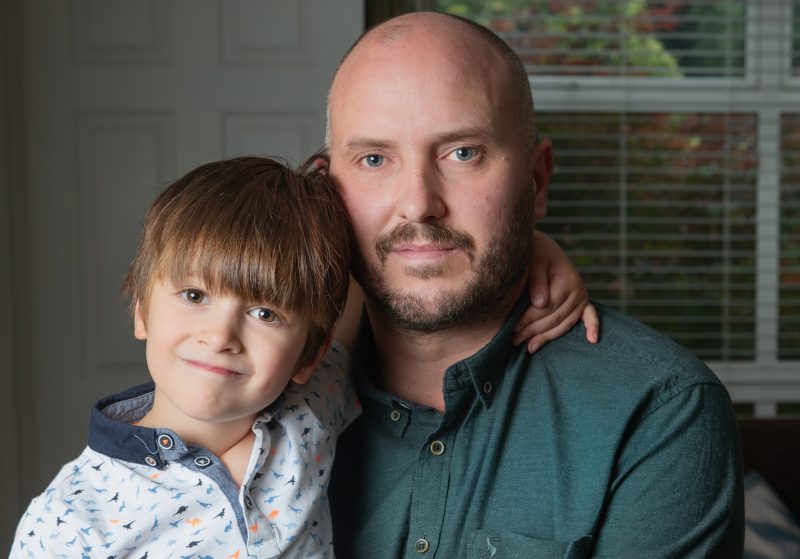 Steve Bland is a proud dad to five-year-old Freddie. He’s also a widower and a presenter, along with Deborah James and Lauren Mahon, of the multi-award winning BBC 5 Live podcast You, Me and the Big C. The podcast was set up by Steve’s late wife, the BBC journalist and broadcaster Rachael Bland, who died in September 2018 from breast cancer.

It has gone on to win Best New Show at the Radio Academy and Best Podcast at the Television and Radio Industry Club awards and will shortly be returning for a seventh series.

Since his wife’s death, Steve has appeared on ITV’s Lorraine, BBC Breakfast, Channel 4, Sky News and others, talking about his own story as well as dealing with his grief. He is a proud supporter of Macmillan Cancer Support and in October, he will be taking on his fifth London Marathon to raise money for the charity.