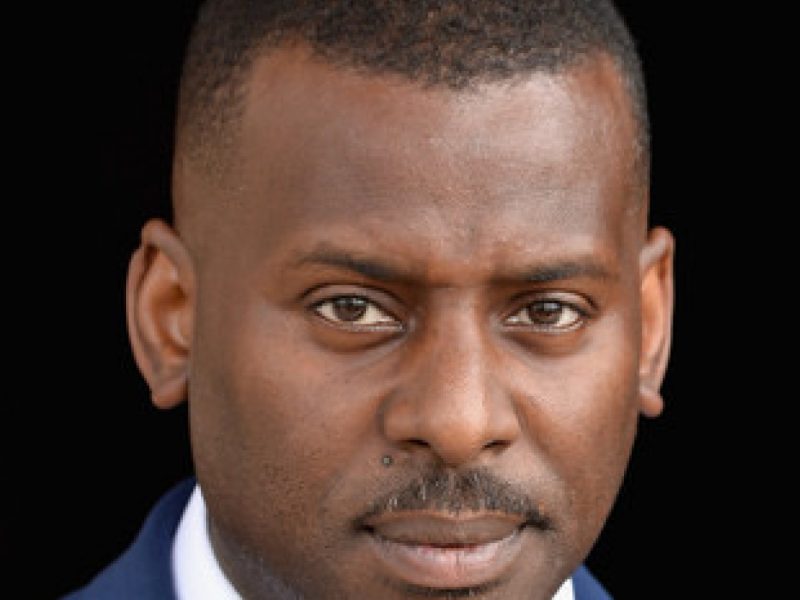 The Right Honourable Stuart Lawrence is a consultant, youth engagement specialist, coach and public speaker. He is also the younger brother of Stephen Lawrence, the British teenager murdered in a racially motivated attack in 1993.

Stuart has worked in graphics and design and has had a 15-year career as a secondary school teacher in southwest London. He has also worked for the Home Office and HMP Belmarsh.

Silence is Not an Option is Stuart’s first book (for readers aged 10 +) and is interspersed with reflections on his bother Stephen’s life and murder. Stuart talks about what he has learned from life and the tools that have helped him live positively and kept him moving forwards when times have been tough. From role models to self-control, failure to imagination, Stuart’s aim with this book is to use his own experience to help young people – to help all people – harness the good in themselves and in the world around them, using that fire of positivity to create change in their lives.

Stuart campaigns for racism awareness and devotes time to the promotion of Stephen Lawrence Day, on 22 April annually. 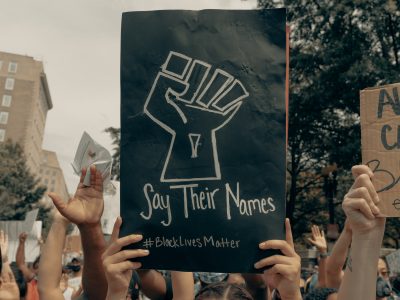 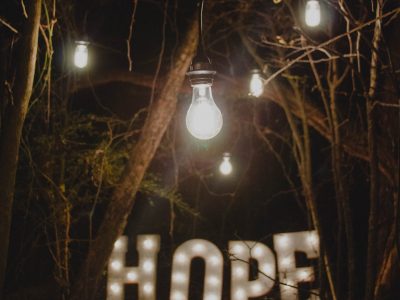 Reflections on the Death of a Sibling