Afraa Hasham and Dr Rola Hallam share their insights into the experiences of those who flee their homes to seek refuge and how they grieve for a loss of place and belonging.

After war broke out in her home country of Syria, British-Syrian anaesthesiologist Rola Hallam wanted to use her medical expertise to work directly with Syrian NGOs to help save lives. She co-founded Hand in Hand for Syria, which played an integral part in building seven hospitals in northern Syria. But Hallam wanted to make sure local aid organizations – not just international NGOs – had support too. So in 2016, she founded CanDo, a social enterprise that enables local humanitarians from war-devastated areas to provide aid to their own communities through global crowdfunding and supporting them through an accelerator program. To date, CanDo has helped raise $400,000 from over 5,000 donors around the world. Hallam also works as a global advocate to press decision-makers to stop the targeting of civilians in war zones, and the protection of medical neutrality.

Afraa Hashem is one of the main characters in the award-winning documentary “For Sama”, which tells the story of Waad al-Kateab’s life through five years of the uprising in Aleppo.

Afraa opened a series of schools in Aleppo, worked as a school director and a supervisor in psychological support centers. She chose to remain in the city of Aleppo with her family during the war, to help those around her. Afraa believes in the principles of her revolution; in freedom, dignity and social justice. This is what motivated her to continue the peaceful movement. Afraa now dedicates her time to raising awareness about the situation in Syria and participates in advocacy campaigns that contribute to alleviating the pain of the innocent civilians affected by the war. One of these campaigns is Action For Sama, which was set up to turn the worldwide reaction to For Sama into positive action for Syrians.

In February 2020, Afraa moved to London to work with Action For Sama and advance her studies and in October 2020, she was reunited with her husband and children, as they were granted asylum in the UK. 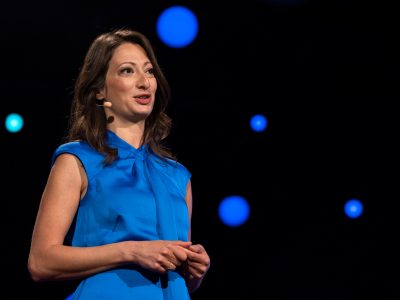 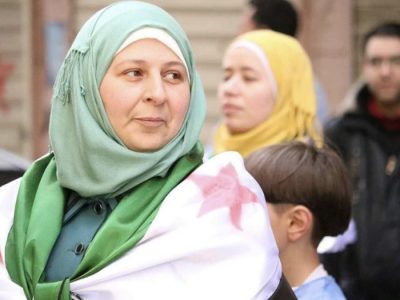 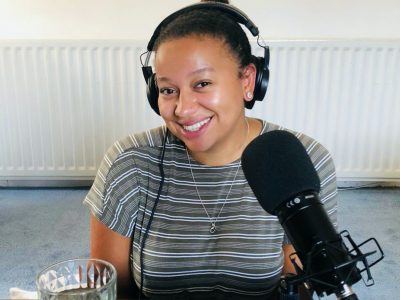