The Secrets + Lies We Leave Behind with Julia Samuel

Losing someone you love is hard enough, but what happens if you then uncover things about them and their lives that change the way you view them?

Secrets and lies are often uncovered after someone has died. Things that were hidden away for a lifetime can resurface in ways that profoundly affect those left behind.

In this very special event, psychotherapist Julia Samuel MBE speaks to guests Alex Renton and Arifa Akbar about the secrets they uncovered about their families posthumously.

Alex is the author of Blood Legacy: Reckoning with a Family’s Story of Slavery. Theatre critic Arifa’s book, Consumed, speaks of her sister’s death and what came to light in its aftermath. 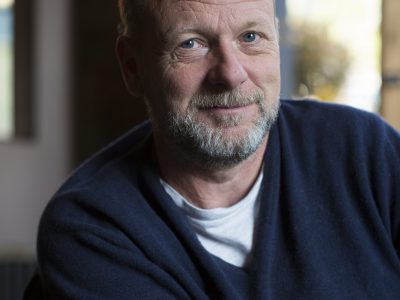 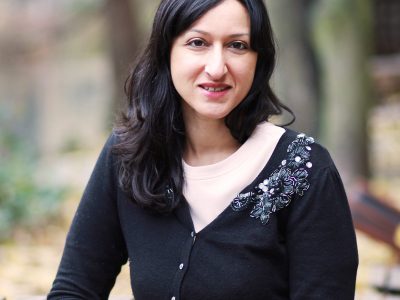 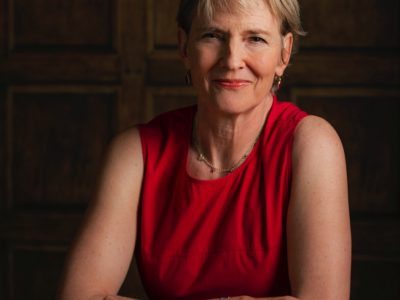