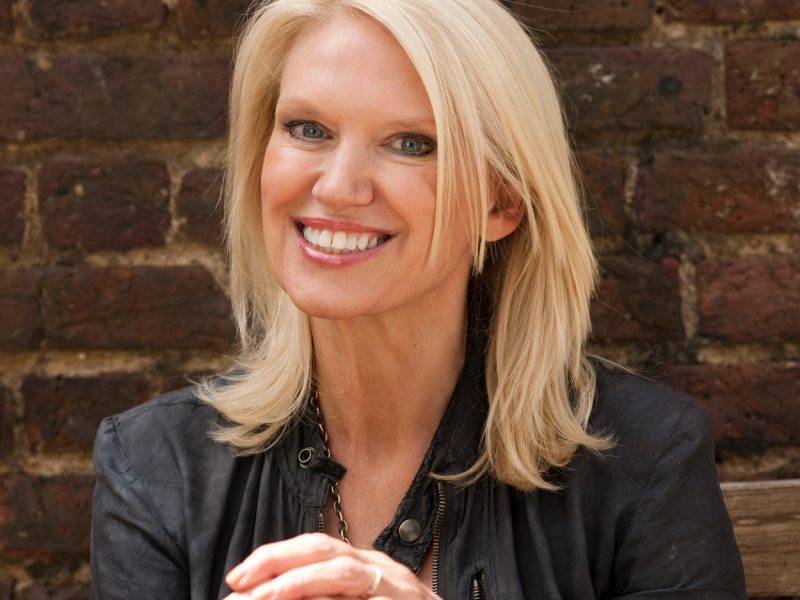 Anneka is an award-winning broadcaster. After her BBC training course she worked for The World Service, on The World Today and Twenty-Four Hours. This led to three years in Hong Kong with an English-speaking TV company. She started in the newsroom as a sub-editor then found herself on the other side of the camera when the newsreader was taken ill.

Anneka then shot to fame in Channel 4’s Treasure Hunt, establishing her as Britain’s ‘action girl’. Before ‘health and safety’ had been invented, she jumped out of planes, landed helicopters on submarines, pot-holed in treacherous conditions and climbed mountains on a weekly basis.

She went on to devise the award-winning Challenge Anneka for BBCl. Each week the team took on a seemingly impossible task which had to be completed entirely with the help of volunteers and donated materials and supplies. The programme shone a spotlight on issues like disability, homelessness and animal welfare and has raised millions of pounds worth of supplies and services for charities and communities.

When Anneka’s children were small she took an extended sabbatical to raise them and to study at Chelsea College of Art. During this time she dropped out of public life and concentrated on painting. (Madame Tussaud’s melted down her waxwork.)

Her Radio 4 work includes The Waiting Game (a nine-part series on pregnancy), In the Life Drawing Class, Loose Ends, Where’s the F in News and the award-winning podcast Fortunately. A highlight was playing herself in The Archers when the residents of Ambridge challenged Anneka to renovate their village hall.  Last year she was delighted to be invited back by Linda Snell to open the newly refurbished village hall, 23 years on! Her Radio 2 work includes the Saturday Breakfast Show and Sunday Love Songs. Recent TV work includes Harry Hill’s Alien Fun Capsule, Grayson’s Art Club, Strictly and The Great Celebrity Bake Off.

She is a passionate befriender through her local charity, FISH, and would like everyone to ‘adopt’ an elderly person to help battle loneliness. She is closely involved with Operation Encompass, Marie Curie and Horatio’s Garden, as well as the dozens of Challenge projects still going strong.

She writes an occasional column for The Independent. 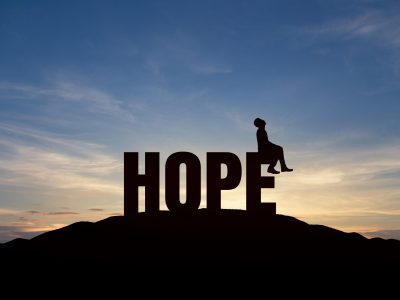