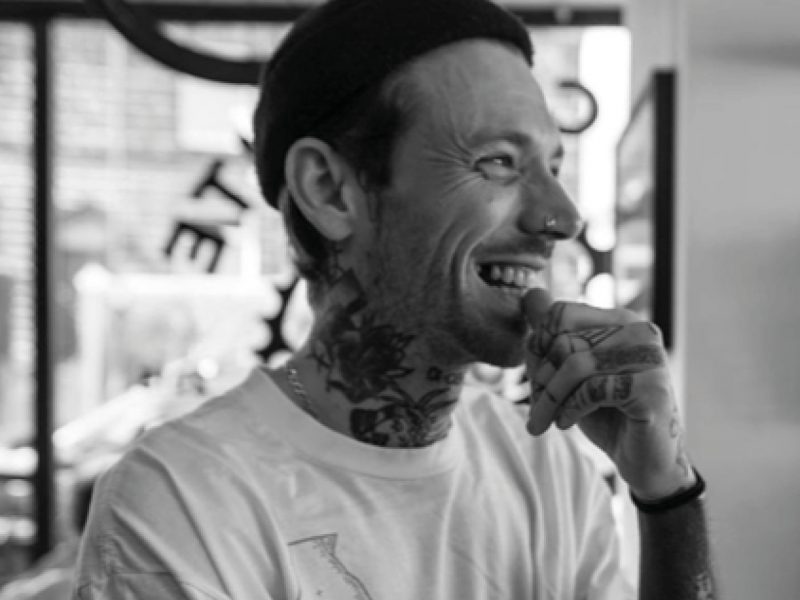 Benjamin May’s dad Steve passed away in August 2016 at the age of 61. Benjamin was 30 at the time, the same age his dad had been when he’d lost his own father.

After 13 months of watching him slowly die, having been diagnosed with a terminal brain tumour, Benjamin found most comfort speaking with Jack, someone who’d also lost his dad a few years before. Together they realised that sharing their story, and recognising the similarities in their grief, was helping them through some of the hardest moments either had ever experienced.

This is how The New Normal Charity began, as friends Benjamin and Jack shared their grief and grew through it together.