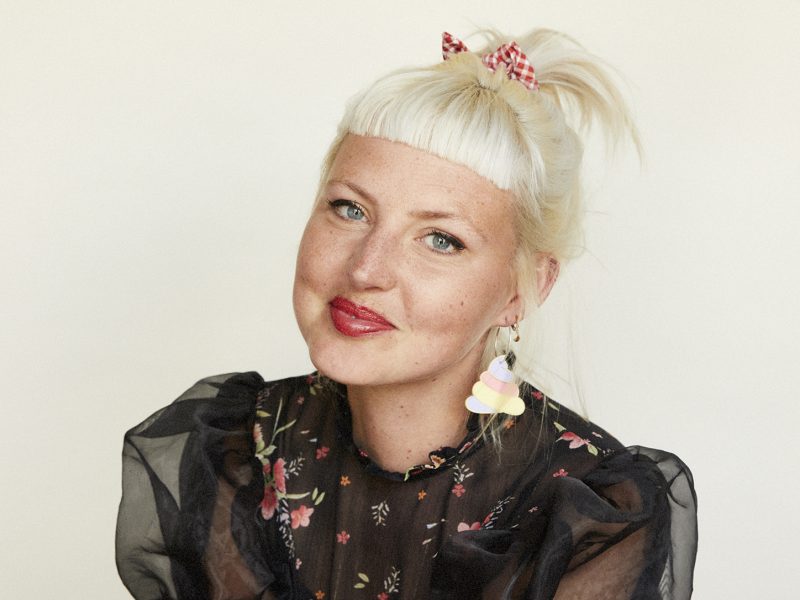 Having studied an HND in travel and tourism, Kris’s dreams of scaling the world looking for adventure started with a six-month placement at a travel company in Beijing. Discovering a new language and culture, meeting new faces, and experiencing new places did not prepare her for what was to be a far bigger challenge – a secondary breast cancer diagnosis.

Cast straight into a blurry and unexpected chapter of her life, Kris was grounded and entered a frightening territory that she knew nothing about. She went from believing she was a normal heathy 23 year old, to facing a very uncertain future.

Kris didn’t know she could get cancer at 23 and she wasn’t checking her boobs. That, coupled with two dismissive GPs led to an unnecessarily late diagnosis. Things in the UK had to change. Just two months following her diagnosis, while she was still undergoint treatment, CoppaFeel! was born.

Kris kick started a unique breast cancer awareness charity with the aim to reduce the incidence of late detection or misdiagnosed breast cancer. Now in its eleventh year, Kris and CoppaFeel! have successfully reached out to thousands of young people in the UK and are saving lives.

She is now a part-time ambassador for the charity, so when she’s not with her team of 19 staff at Boob HQ in London, she is on the road making new awareness projects and campaigns come to life, meeting with MPs, giving talks or writing about her life with cancer for national papers and her many social media followers.

Kris started a charity that is responsible for some of the most daring and creative advertising campaigns in the UK, with an accolade of being shortlisted for Third Sector’s most admired charity CEO in Britain and presented with an honorary Doctorate from Nottingham Trent University for her services to women’s health in the UK.

Aside from boob chat Kris can be spotted popping up with her coffee and cake business KERN, that she set up with her twin sister Maren, travelling around in their vintage truck named Beyoncé. And if she’s not there, she is likely taking a dip in the sea or cuddling her cat, Lady Marmalade. Some days she even finds time to have cancer treatments that keep her here!

After an incurable diagnosis 12 years ago, Kris is not cancer free – and never will be. But she’s keeping as well as she can thanks to her health team and an unapologetic desire to not die. She pours her heart and soul into making a success of CoppaFeel!, not only refusing to let cancer wreck her party, but refusing to let it ruin yours too. 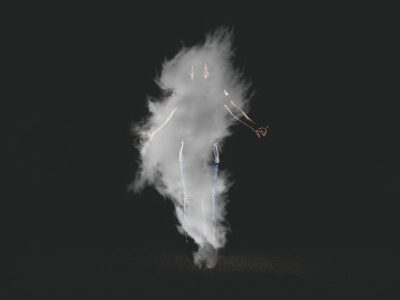