Our informal Grief Chats bring together two people to talk about their personal experiences of grief. In this Chat, we talk to Liam and Callum, two men keen to discuss the challenges faced by men who need to grieve. 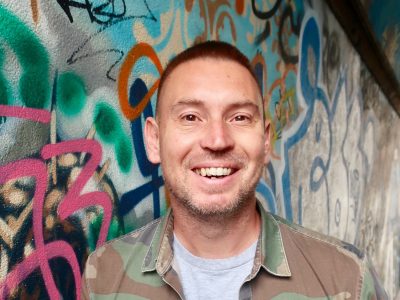