Actor, comedian and author Robert Webb talks about losing his Mum when he was just 11 years old and the profound impact it had on his life – both as a young man and into his adulthood. He also discusses his Sunday Times bestselling memoir, How Not To Be a Boy, and his first novel, Come Again.

In Robert’s novel, Come Again, Kate’s husband Luke dies suddenly, after which her life falls apart. Kate wakes one day to find herself back on the day she first met Luke, though she knows how he died and that he’s actually already ill. If she can make them fall in love again, might she be able to save him?

Robert Webb is best known for his work in the award-winning series, That Mitchell & Webb Sound and That Mitchell & Webb Look. He also plays permanent man-boy Jeremy in the acclaimed comedy, Peep Show. Robert has been a columnist for the Daily Telegraph and the New Statesman. He lives in London with his wife and daughters.

Praise for How Not To Be A Boy:

‘A funny and moving memoir which looks back on his bittersweet childhood in Lincolnshire, and also has wise words on masculinity’s pitfalls’ (BBC Radio 4, Book of the Week). 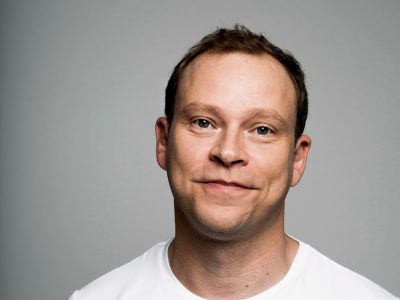 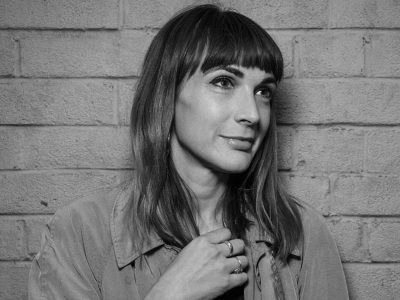