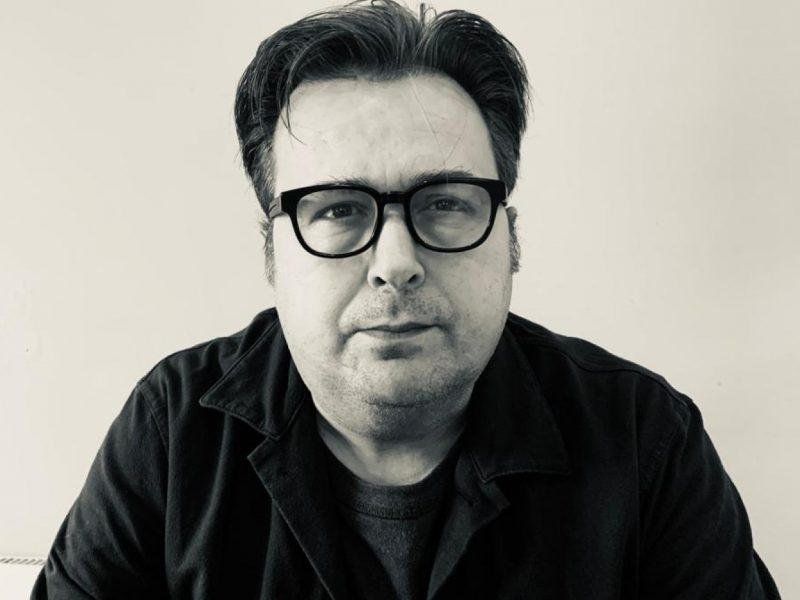 Gideon Coe is a radio DJ, presenter, sportscaster, voiceover artist and journalist who’s been with BBC Radio 6 Music since the station’s launch in 2002.

Gideon has a degree in Communication Studies. He played rhythm guitar in pop/punk bands and worked for Kent County Council before starting his successful broadcasting career in 1976 as a child presenter on the BBC One TV programme Why Don’t You? He has since won three Sony Awards for his broadcasting work.

He has presented shows on BBC Radio 5 Live and BBC Radio 4, where he became a regular guest on Loose Ends. 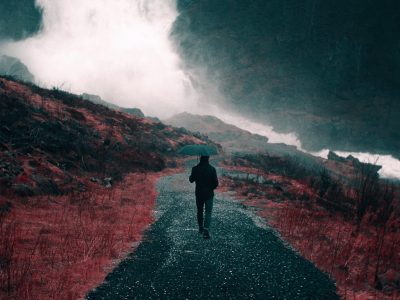