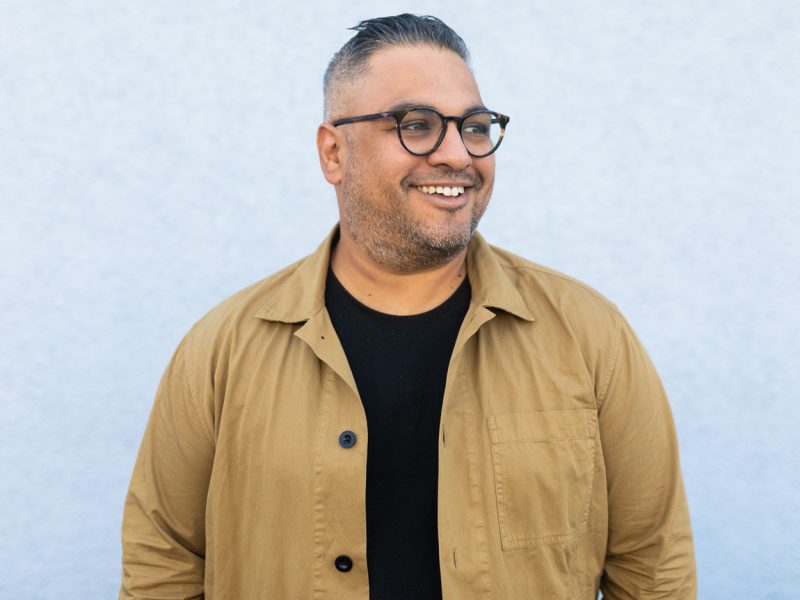 Nikesh Shukla is a novelist and screenwriter. He is the author of Coconut Unlimited (shortlisted for the Costa First Novel Award), Meatspace, and the critically acclaimed The One Who Wrote Destiny. His latest book is Brown Baby: A Memoir of Race, Family and Home (2021).

Nikesh is a contributing editor to the Observer Magazine and was previously their columnist. He is editor of the critically acclaimed essay collection, The Good Immigrant, which won the reader’s choice award at the Books Are My Bag Awards.

He co-edited The Good Immigrant USA with Chimene Suleyman and is the author of two Young Adult novels, Run, Riot and The Boxer. Nikesh was one of Time Magazine’s cultural leaders, Foreign Policy magazine’s 100 Global Thinkers and The Bookseller‘s 100 most influential people in publishing in 2016 and in 2017.

Nikesh co-founded the literary journal, The Good Journal, and The Good Literary Agency. Nikesh is a fellow of the Royal Society of Literature and a member of the Folio Academy. 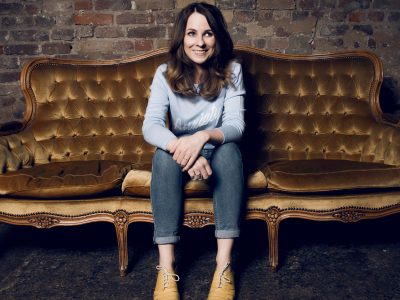 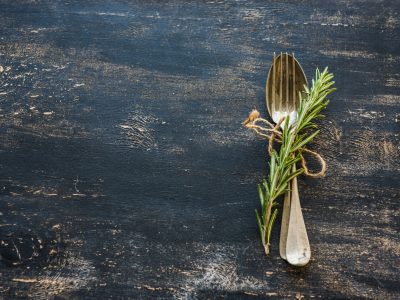 Grief at the Kitchen Table 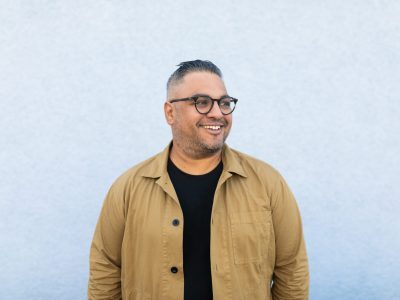 Nikesh Shukla on Brown Baby: A Memoir of Race, Family and Home 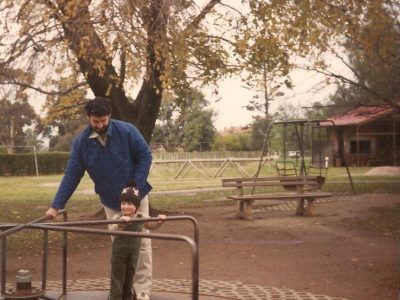 Reflections on the Death of a Parent 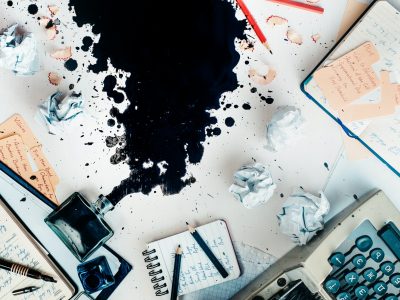