Join as a fly on the wall as our guests speak openly and authentically about how it really feels to lose a soulmate.

Gary Andrews (@GaryScribbler) is an illustrator whose wife died suddenly from sepsis, leaving him to bring up their two children on his own. Gary went on to create an emotive series of cartoons that captured his unfolding grief, which went viral as his ‘doodle a day’ diaries.

Ian Ridley is a writer who lost his wife, fellow writer and trail-blazing sports journalist Vikki Orvice, to cancer when she was 56. Ian describes how he hit his own lows – both expected and unexpected – before finding his own reasons for living again. Ian went on to write a book about his loss and what followed, called The Breath of Sadness.

Jane Kiely describes herself on Twitter as a ‘widowed creativity enthusiast and all-round fun-loving Northerner, journaling my way through the trials and tribulations of solo parenting, grief and growth.’ As a mother, Jane realised that life had to go on despite her devastating loss. Her positive take on the life that awaited beyond her broken heart is uplifting. 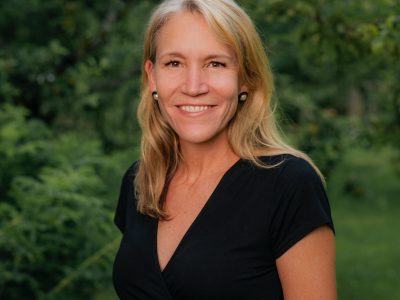 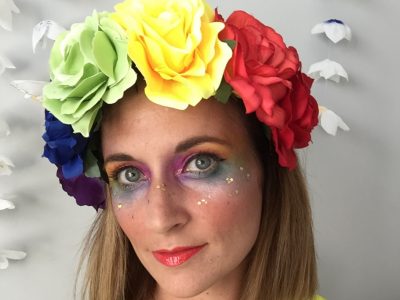 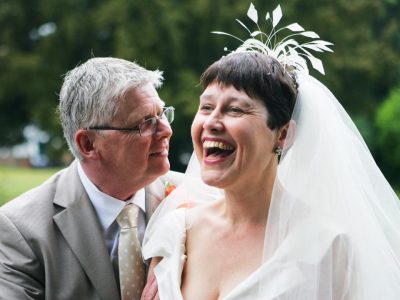 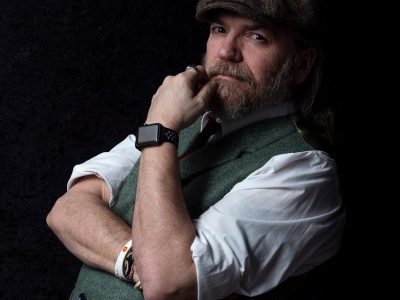