As poet W. H. Auden showcased in Funeral Blues, writers have a way of giving a unique voice to collective grief. In this spoken word event, join your curator and host, Rebecca Tantony, and an international group of poets and performers as they scribble on the sky, journeying through their own experiences of loss, sadness, meaning and hope.

Rebecca Tantony, event curator, is the author of three poetry and short story collections. She has an MA in Creative Writing and has toured an Arts Council funded one-on-one immersive spoken word show, All The Journeys I Never Took. Rebecca curates and hosts programmes for leading creative and community events, including Bath Festival and Shambala Festival.

Shaun Hill is a queer poet exploring post-capitalist ways of being. Blurring boundaries between critical theory, performance and prayer, he has shared his intimate and urgent work widely.

Malaika Kegode is a writer, performer and producer based in Bristol whose worked with organisations including Historic England and the BBC. Her debut theatre show, Outlier, was commissioned by Bristol Old Vic and, in 2018, Malaika was included in the BME Power List, celebrating Bristol’s 100 most influential black and minority ethnic people.

Raymond Antrobus is the author of titles including To Sweeten Bitter (2017) and All The Names Given (2021). In 2019 he became the first poet to receive the Rathbone Folio Prize. His accolades include the Ted Hughes Award, a Sunday Times Young Writer of the Year and The Guardian Poetry Book of the Year 2018.

Toni Giselle Stuart is a South African poet, performer and spoken word educator. Her work centres around healing and freedom, listening for the buried histories and ‘herstories’ of mixed/Coloured/creole South Africans then re-imagining them so we can see and know ourselves as whole. Toni was a Chevening Scholar at Goldsmiths, London, and in 2013 featured in the Guardian list of 200 inspiring Young South Africans.

This event will provide an opportunity both to mourn and to celebrate all that has been and all that is to arrive.

This event is kindly sponsored by Marie Curie. 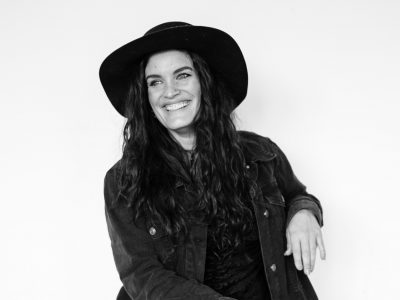 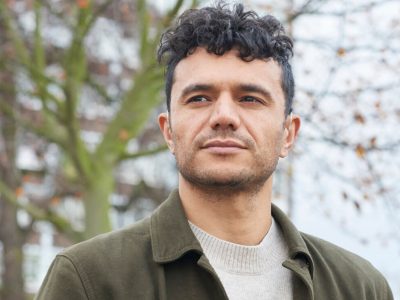 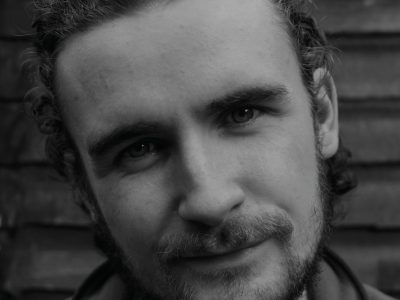 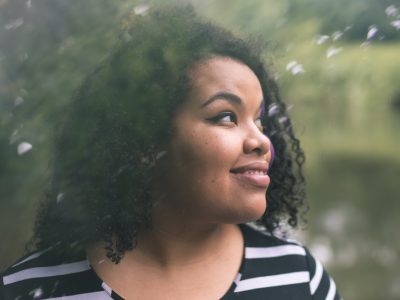