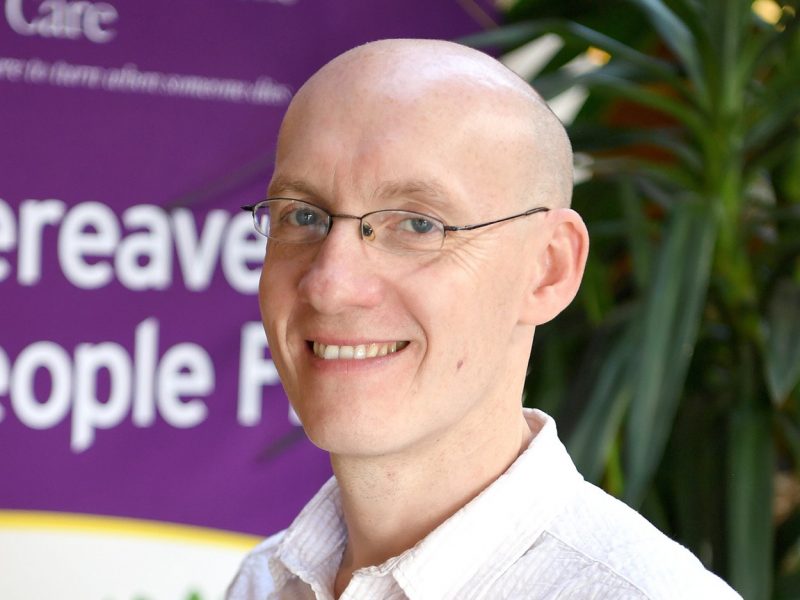 Andy Langford is the Clinical Director for Cruse Bereavement Care – the largest bereavement charity in the UK. Andy leads on Cruse’s direct support to bereaved people in England, Northern Ireland and Wales. Andy was Cruse’s senior major incident responder for the Manchester bombing, the London Bridge attack and the Grenfell Tower fire, and directly coordinated Cruse’s involvement and support for bereaved and traumatised people who have been affected by these tragic incidents.

Andy has worked in the voluntary sector for over 20 years. This includes 17 years in bereavement (four and a half of those for Cruse). Andy is a qualified Integrative Counsellor, Life Coach and Cognitive Behavioural Therapist, and has an MSc in Voluntary Sector Management from Cass Business School. Andy has practiced independently as a therapist, and currently provides training for organisations and staff/volunteer groups, particularly in the area of suicide prevention. He has been an accredited member of the BACP for over ten years. 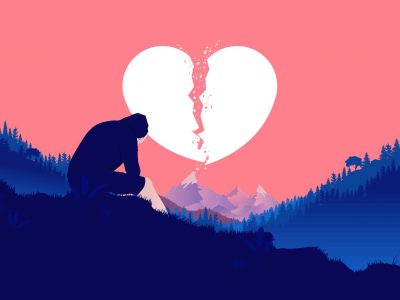 Am I Grieving Right? 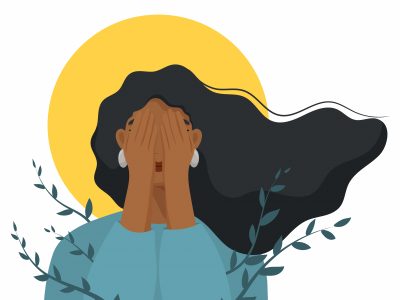 Is This The Age of Grief?

How to Support Someone Who’s Bereaved 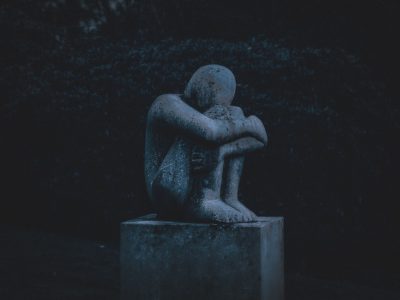 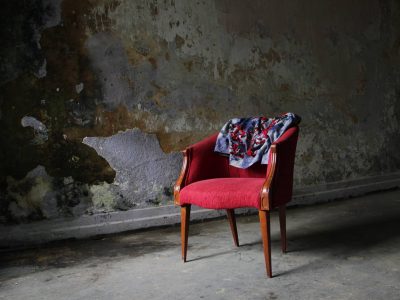